This item has been sold. 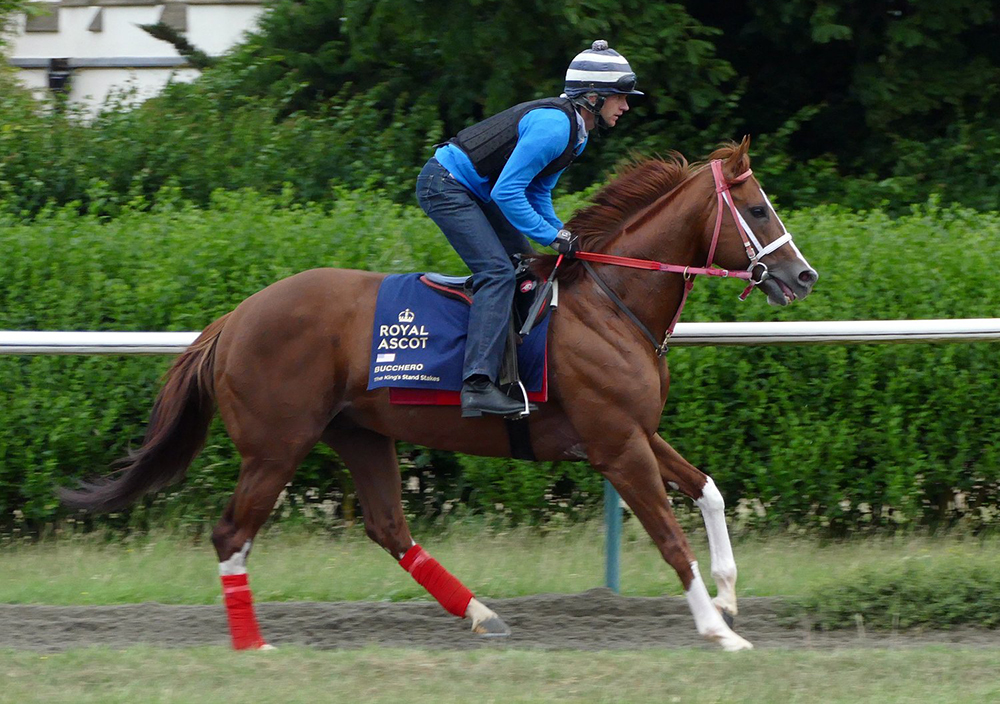 Call 352 789 2160 for more information and availability on this broodmare.